Today I am working on a iPhone 6s has interment black out display problem, display would turn black when ever it wants.

Now, simple test is changing a new screen, and it worked while the customer was here, then he took it out for a play then the problem comes back, now it is the logic board problem.

Take out the board and… 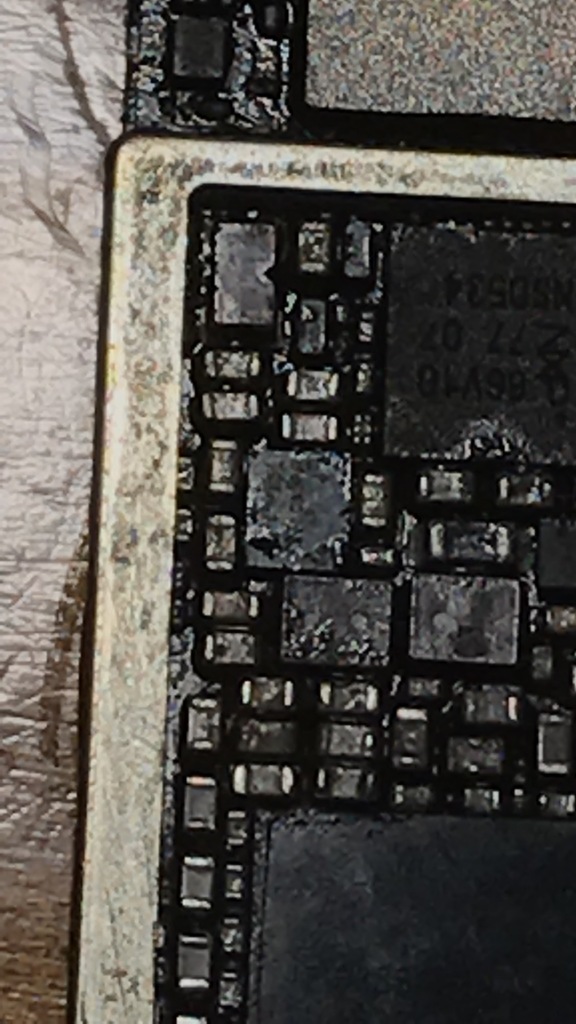 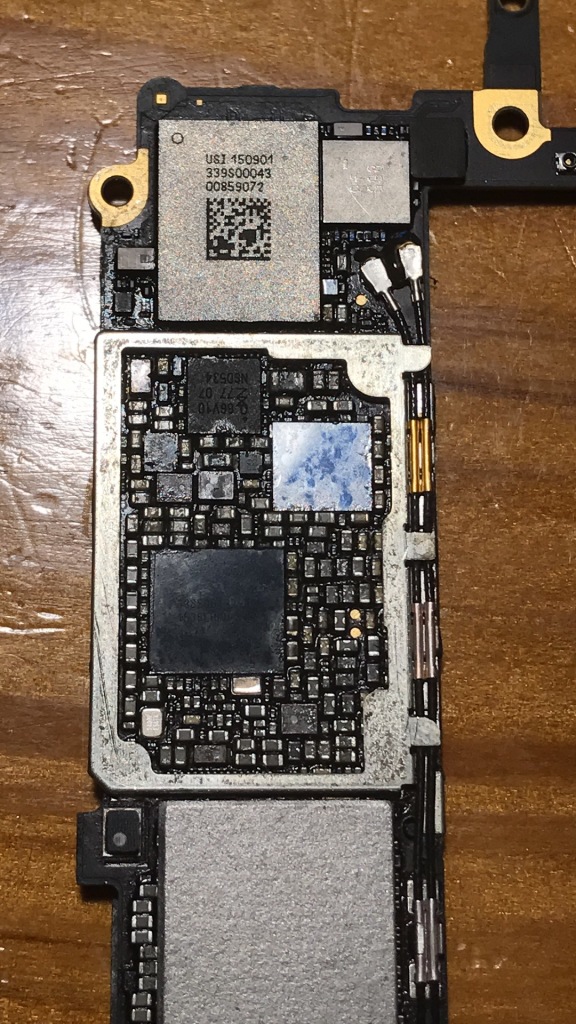 The whole back was soaked in flux, so somebody else was trying to fix the problem, and obviously doesn’t know where the issue is and decided to “fix” everything, soak it in flux, and apply heat, and pray… hmm.

It now becomes a high risk repair, because the board was exposed to unknown amount of heat and CPU on these phones are very easy to have problem if they are exposed for heat for long.

Then called the client and granted to go ahead.

Washed it, much better. 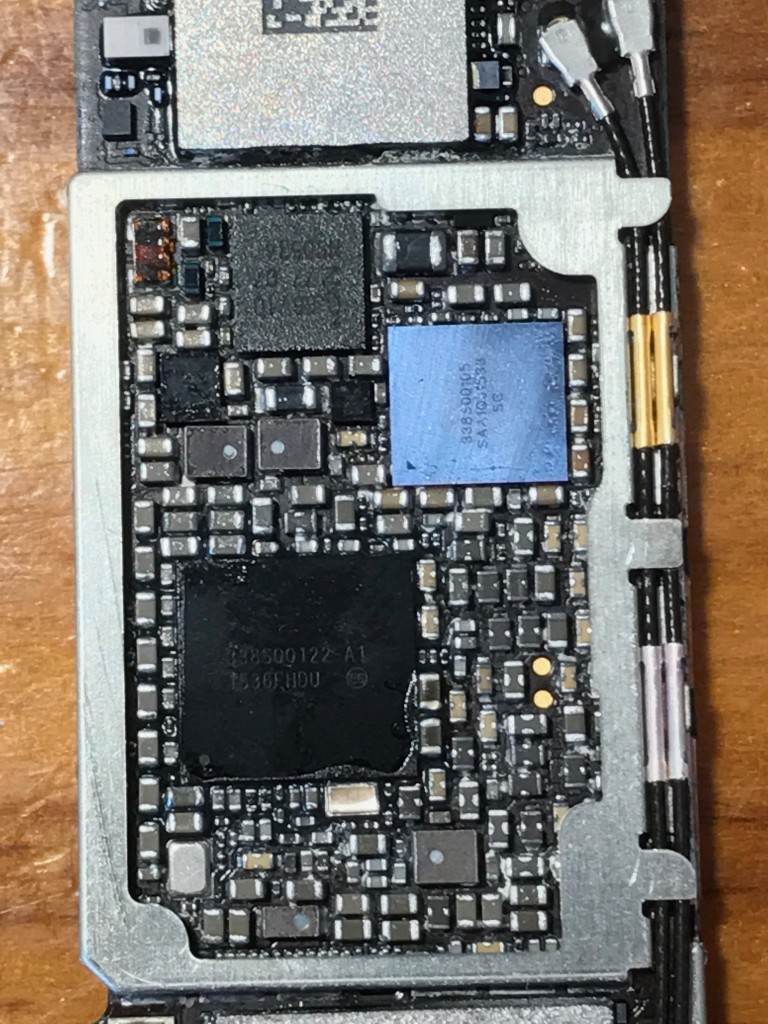 The problem is on the display chip, because it is display issue, right?

Chip off, need to do it quickly, as CPU is on the other side. 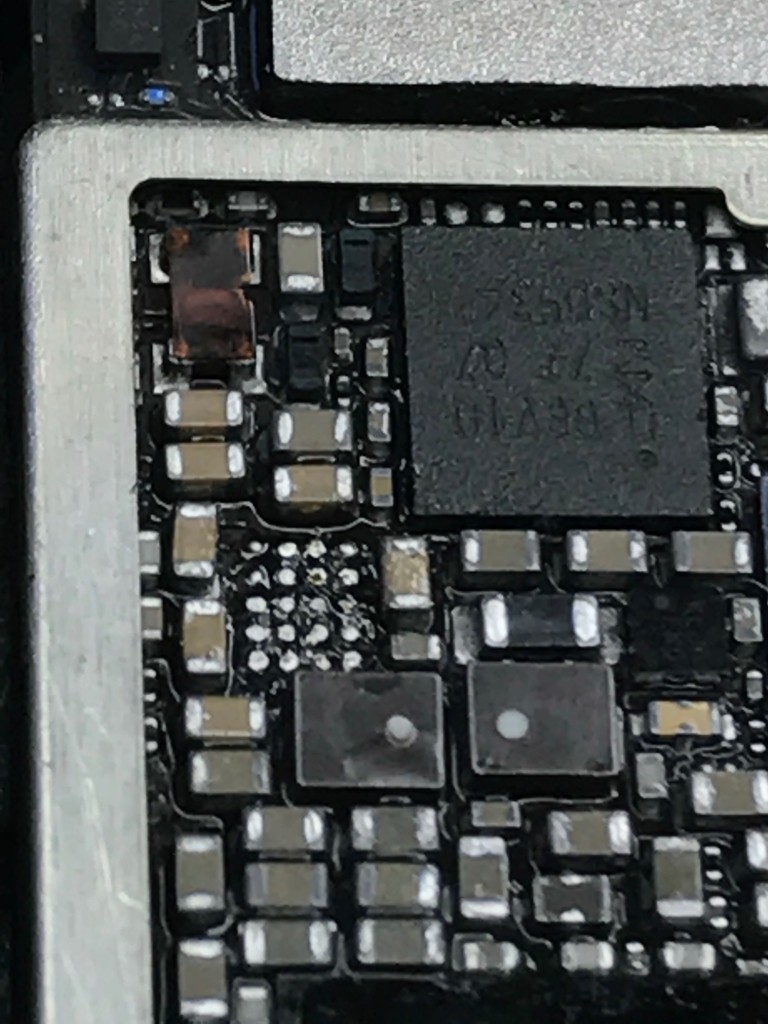 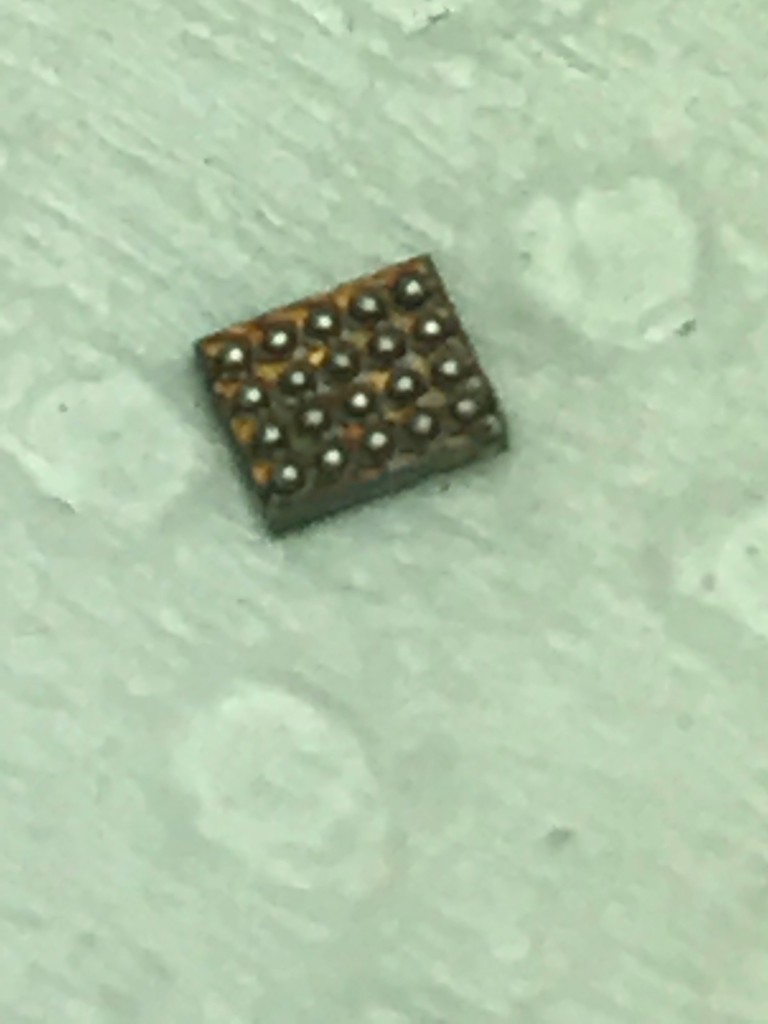 put it back on 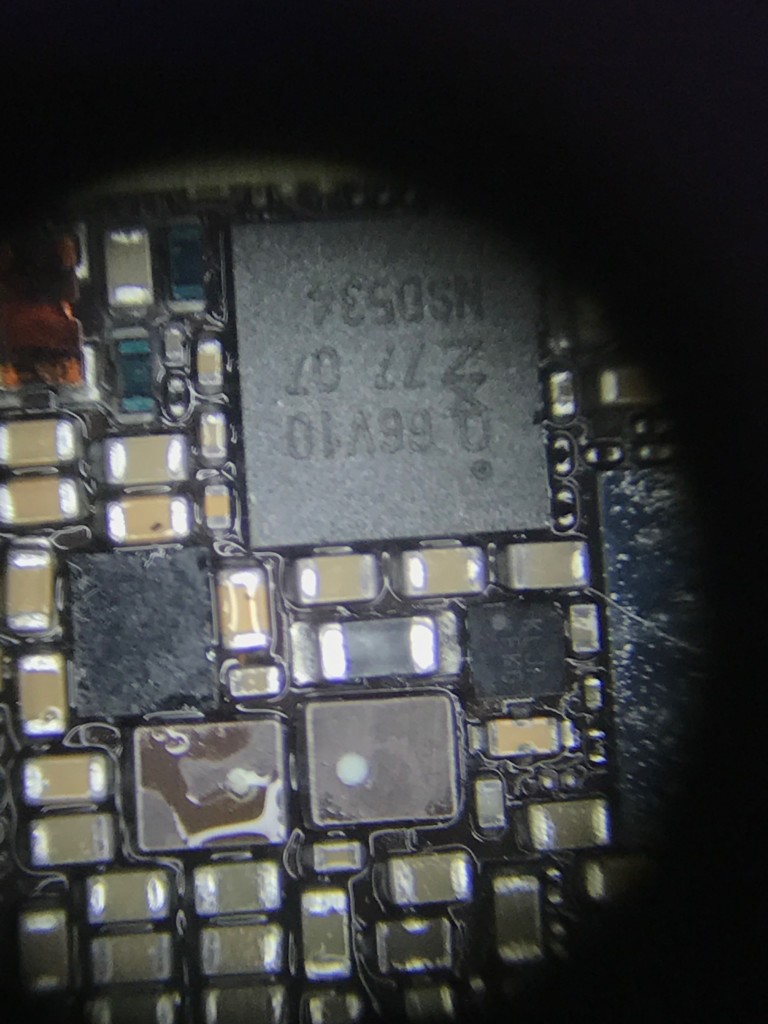 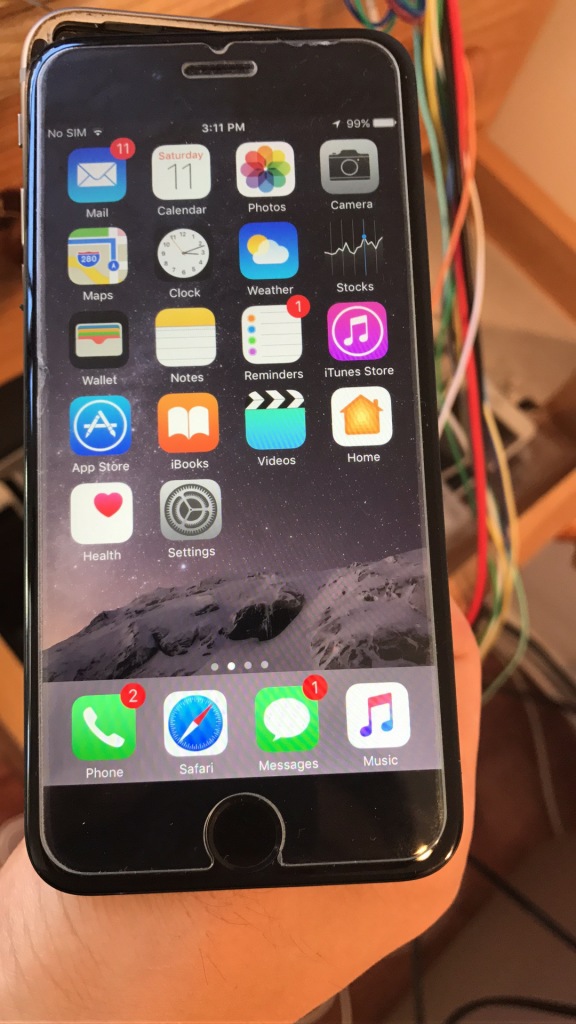 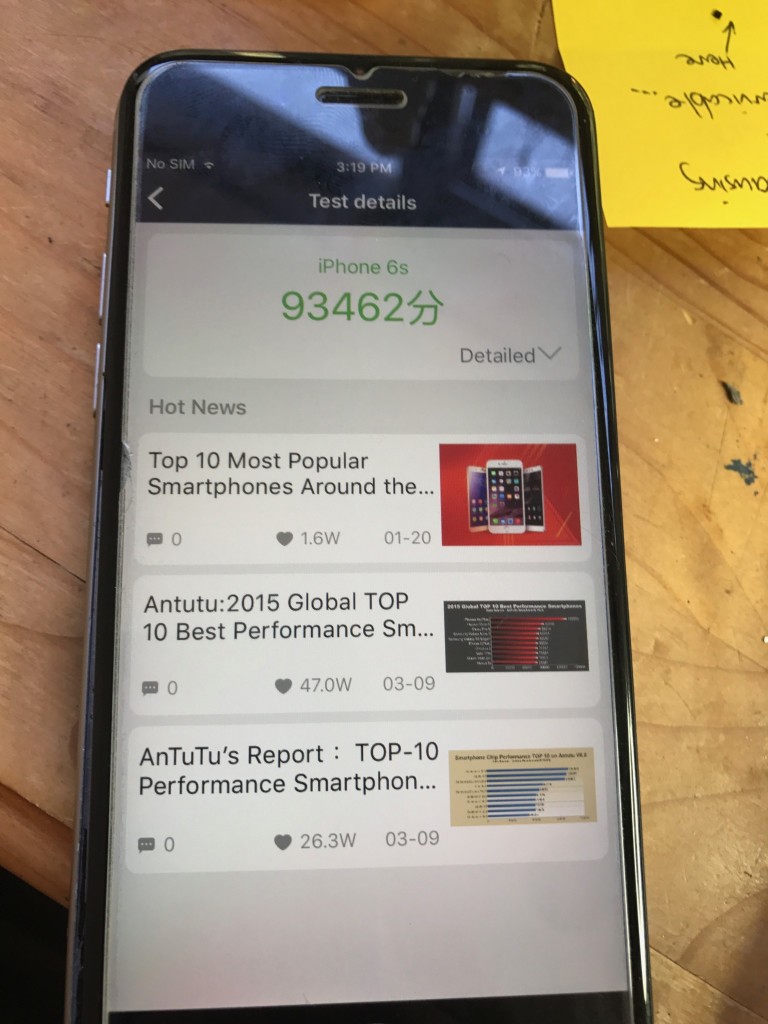 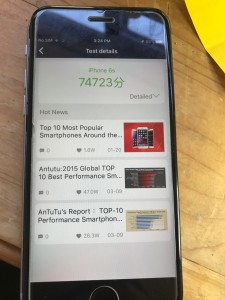 Power it on and run Antutu benchmark four times, make sure the phone really gets stressed and screen does not turn off.