This case is interesting, this phone was smashed, by an angry man when he had some trouble with his wife.

Epic smash, I’d say, home button is gone and did a perfect smash on the glass.

Then the customer decided to repair this phone when he calmed down.

Ok, lets get to it. I changed the screen and casing to eliminate any problem that introduced by non-essential parts. Then found out it would stuck on a white screen then boot loop. I actually could boot it up once in the tries and the phone is laggy and then decided to shut down itself.

There is a current draw of 400mA when it is at that white screen. As we know, the WiFi chip is really weak on iphone 6, low temp solders etc, lets remove it. 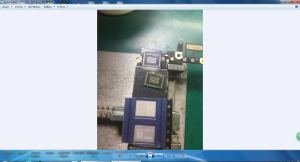 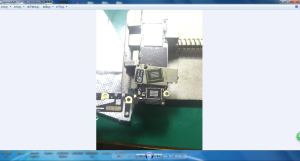 Get a new one on, hmmm, same problem, get another one on, same problem. It should be wifi problem but replacing the chip doesn’t work.

It is possible the pins on motherboard have problem, lets check voltage drop. 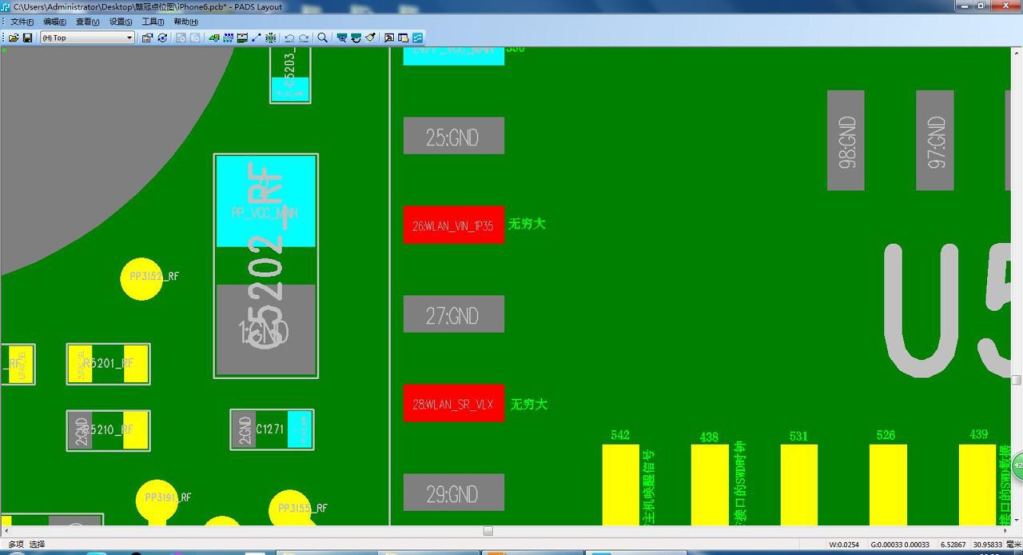 the red coloured pins (pin 26, pin 28) should have 0L but now they are shorted. According to the semantics 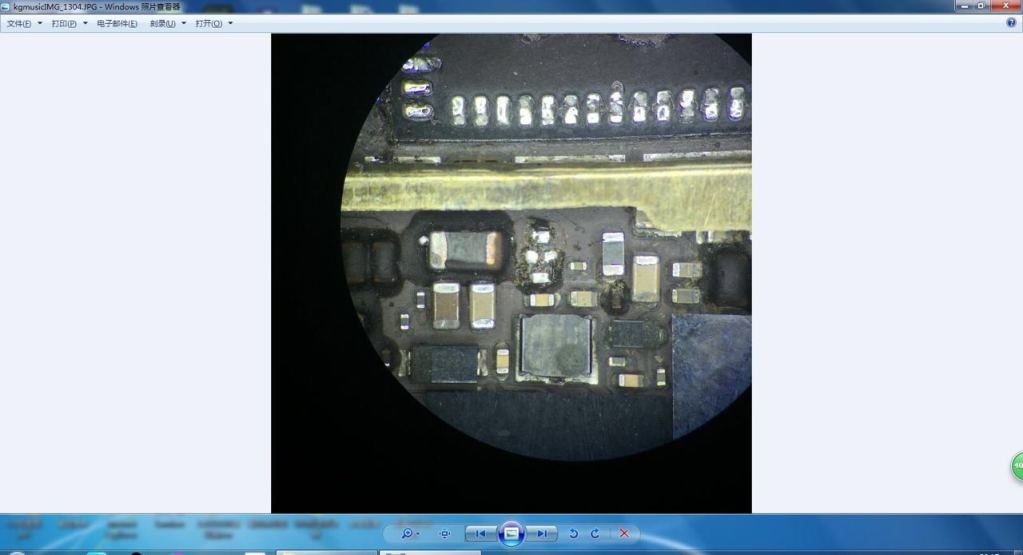 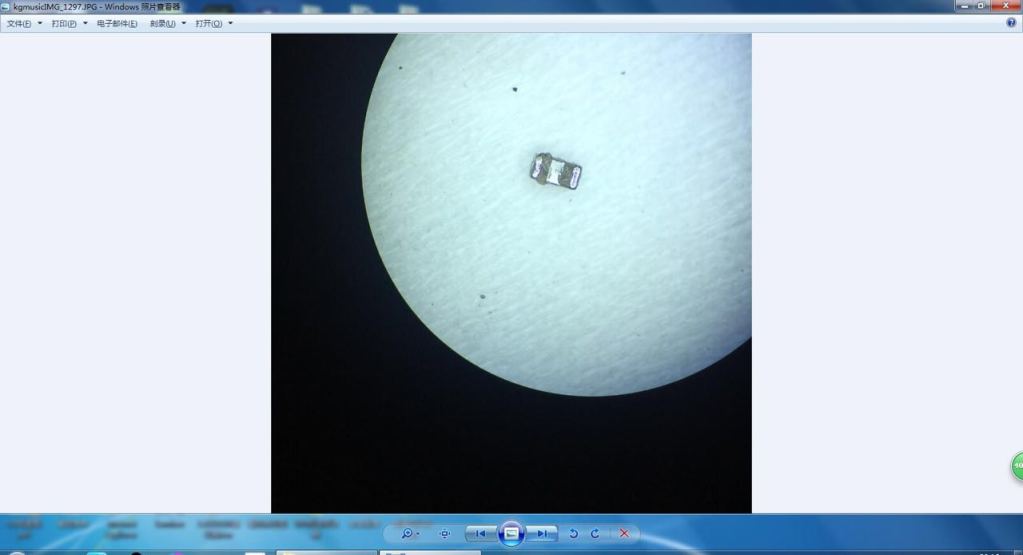 Replaced and check, no short now, put wifi chip back on 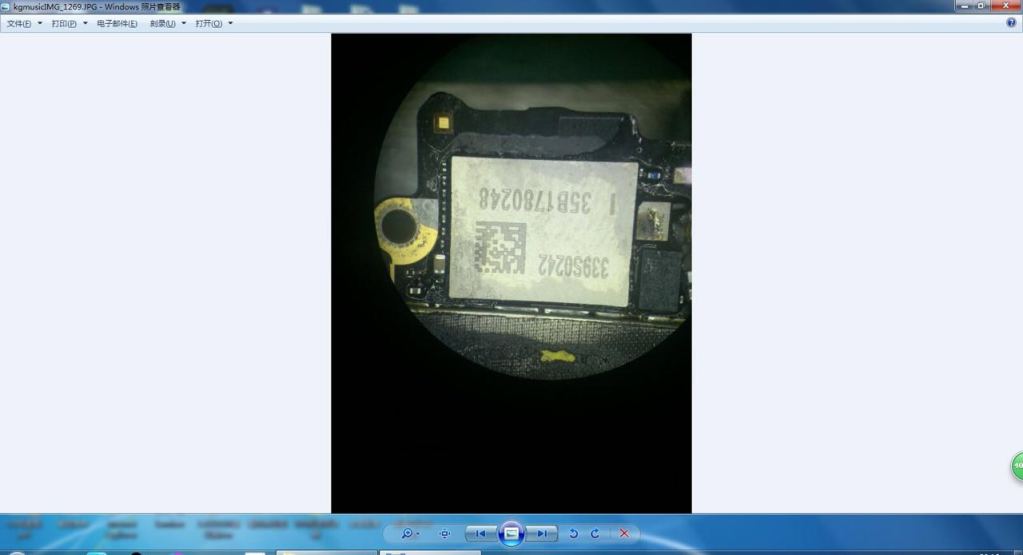 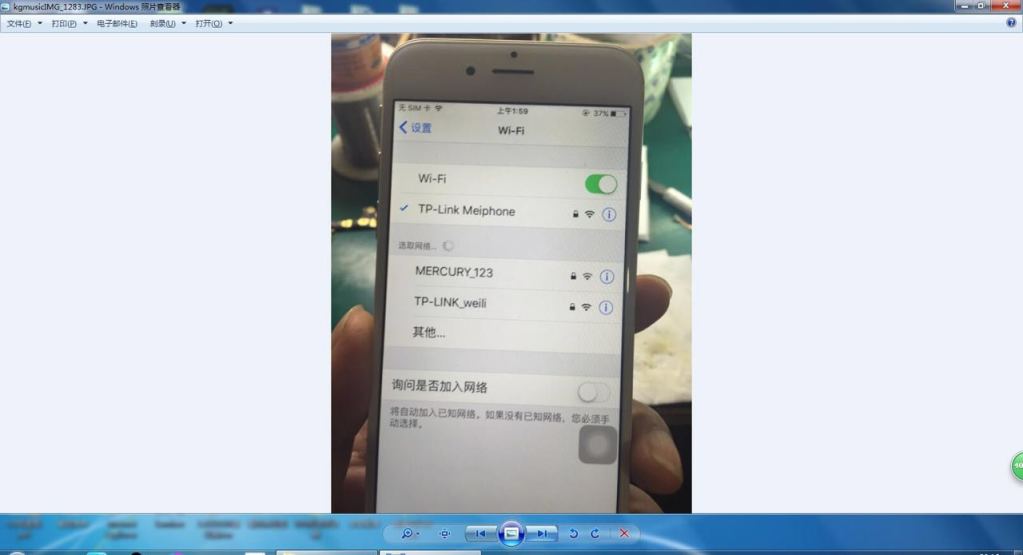